This year Nike releases the 25th Anniversary edition 2020 Air Jordan 11. Twenty-five years ago Michael Jordan and the Chicago Bulls were the greatest show on Earth. For a kid growing up in Chicago, those teams were larger than life. Each year in the playoffs they rose up and destroyed all the competition on the way to their two three peat championships. 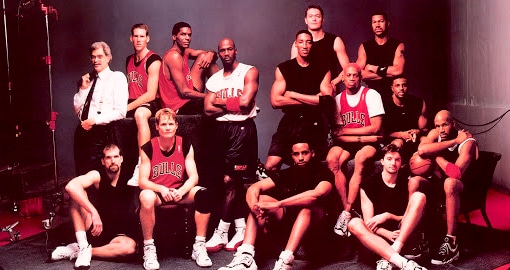 The Air Jordan 11 was released from 1995 to 1996 when Jordan was back from retirement and storming through the league. That summer was the start of my Senior year in high school and my friends and I were cruising the Chicago suburbs enjoying our new found freedom when we stumbled upon a new friend who had access to the Berto Center and asked us if we wanted to swing by there.

The Berto Center was the Chicago Bulls practice facility and the heart of the organization. It was located up in Deerfield IL because at the time players preferred to live (and practice) in the high end north suburbs instead of down in the city near the United Center where the games were played. Getting to go to the Berto Center was like a dream for us. It was a chance to get closer to the Bulls than we ever had before. All it required was to keep our cool and Not Touch Anything!

We cruised into the parking lot late on a summer evening with the stereo playing Tribe Called Quest and the car windows down. Our friend flashed their father’s employee badge and the automatic parking gate swung open. It was really happening. The parking lot was empty and the building was deserted for the evening.

Not a lot happened at the Berto Center during the summer, especially late at night. We had the whole place to ourselves. I looked around in disbelief.

That night we laced up our Nikes and played late into the evening on the court at the Berto Center pretending that we were the great Chicago Bulls. We were energized knowing that the practice floor would hold some of our heroes on it the next day. After shooting hoops we retreated to the trainer’s room and used the hot tubs to relax. It was shaping up to be a perfect night.

Afterwards we ventured into the locker room and found a supply closet full of shoe boxes. It was overflowing with boxes of Nike shoes. They were all huge sizes to fit the players and we dreamed about the NBA life and what it must be like to get fresh white Nike shoes delivered for every game or practice. 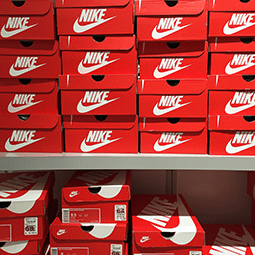 We already were amazed at the shoes when we saw them.

My buddy saw the shoes first and we all sat and stared. For years we just called them “the prototypes” because they were gone like a ghost that you see once in the basement and then never again and you wonder if it really existed. People would tell you it wasn’t real or you didn’t see it. But we remembered “the prototypes” and when we saw each other again over the years we would talk about them and say the same thing –

“Do you remember how the eyelets said Jordan”

It was the feature we held onto. It was almost all we remembered after a time except that they were black Jordan X1. They said Jordan on the eyelets. At the time we saw it and stared and stuttered in delight and waited for a chance to buy our own pair. And waited. And waited. Until one day you wonder if they were actually real.

The Jordan 11 would grow on to be iconic and when it came back out around Christmas time we would watch and wonder if one day it could drop. Now a days Nike will alternate annually between dropping the original colorway or dropping a new one. 2020 is the 25th anniversary of the Jordan 11 so you know Nike is planning big. It is a classic shoe that was available in white or concord colorways.

Jordan 11 retro 25th anniversary releasing 12/12 with Jordan on the eyelets. 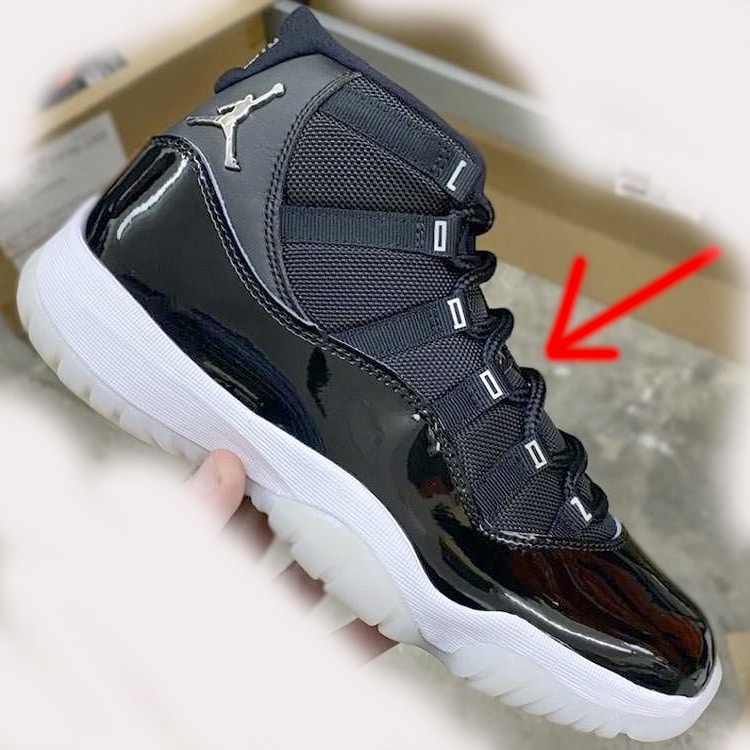 Releasing on December 12, 2020 comes the amazing 25th Anniversary edition of the Jordan 11. Featuring the Jordan name down the eyelets, with a letter stamped on each eyelet J – O – R- D – A – N. The lettering starts down at the toe and works up to the ankle. 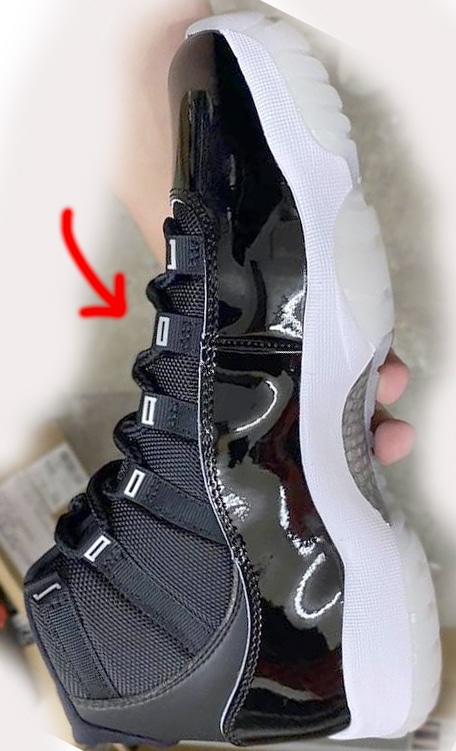 No word yet on how many pairs of the 2020 Air Jordan 11 are being produced by Nike. Lots of people will be clamoring to purchase them and even more people will be hoping to find one under their tree on Xmas morning. Log in to Snkrs and give it a try because these shoes will sell for a nice premium during the holiday. If the StockX warehouses get busy around the holidays it could be hard to buy the shoe when it drops on the 12th and get them shipped, verified, and delivered by Xmas morning. If you are on the hunt for a deadstock investment, then the 2020 Air Jordan 11 25th Anniversary shoe could be a great choice.