Deadstock shoes have become a huge part of the sneaker game. When new shoes go on sale at retail stores a portion of the inventory now goes into storage instead of onto people’s feet. Speculators have entered the market aggressively and shoes are being hoarded as an investment with the hope that they appreciate in value. 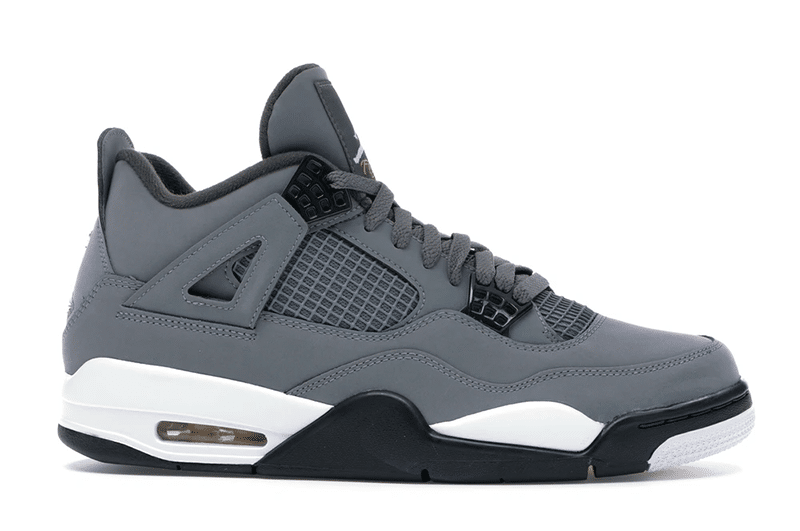 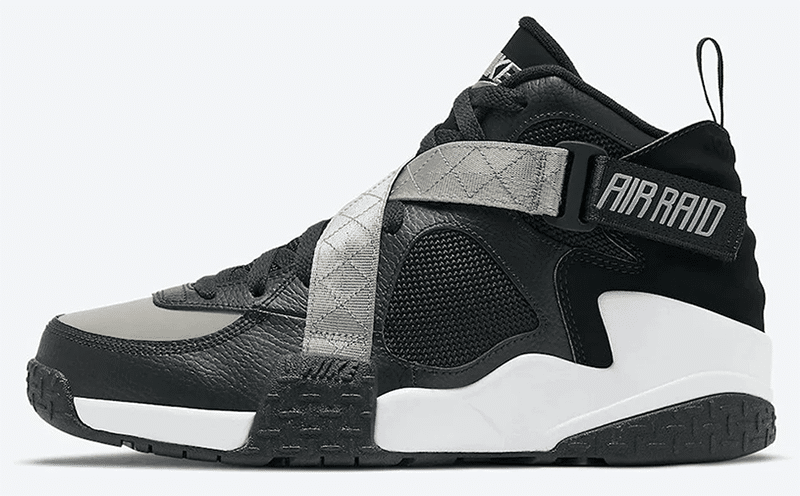 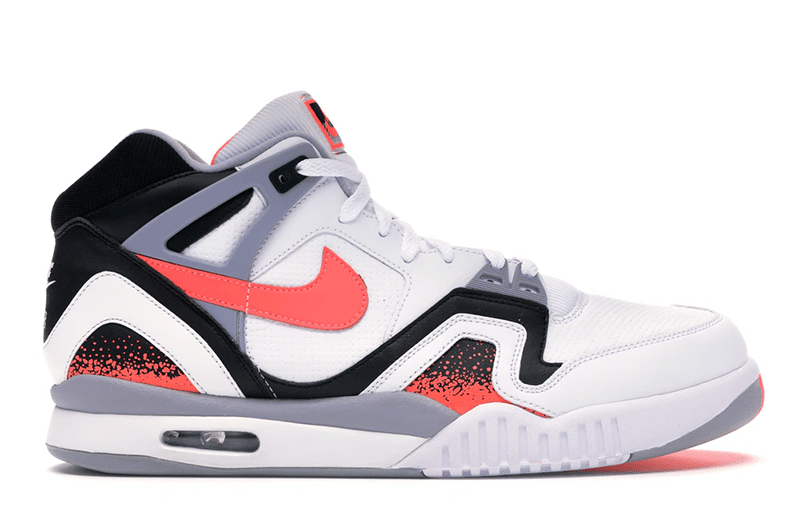 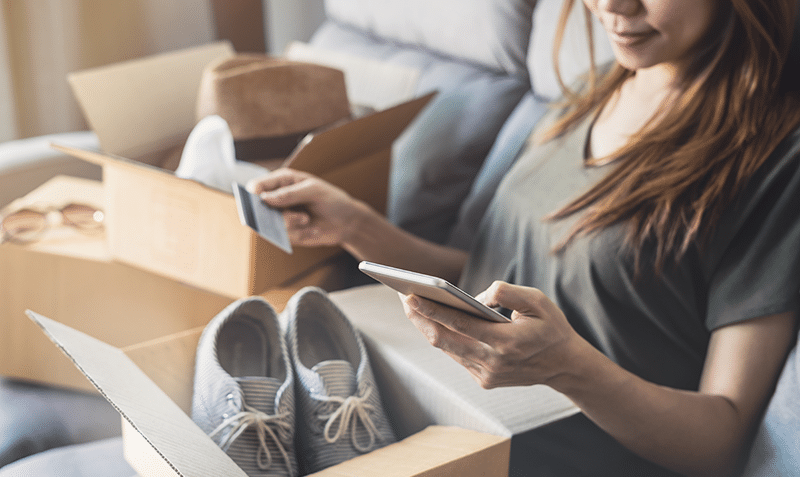 The long term value of shoes as an investment comparable to other collectibles is debatable. A shoe will deteriorate much faster than a basketball card or comic book. 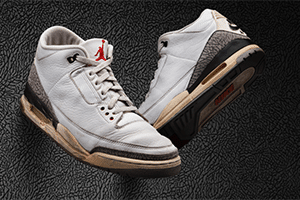 Glue, leather, plastic, fabric, all of these components of a shoe age poorly when compared to something more static like a cardboard baseball card or stamp. Owners of old shoes have seen how quickly whites can begin to yellow.

Deadstock shoe speculators are also at the mercy of Nike and other manufacturers who have gotten wise to demand for older models and are now aggressively re-releasing old shoes in new batches. These new runs often have little or no difference from the original colorway, so what is the value of owning a rare, deadstock 2012 Fire Red Air Jordan 4 when the Fire Red was re-released in 2020? Probably not great but time will tell (and this is from someone with a deadstock pair of 2012 Fire Red Air Jordan 4’s)

Some speculators are not putting shoes into storage but instead are working to flip them immediately on marketplaces like Stockx and eBay. These short term speculators might be the real money markers in this whole process. Buyers who do not have access to a supply of the shoes at retail are forced to pay the speculators much more in the secondary market where prices can quickly exceed 100% markup.

Sneaker heads have changed the game and trying to buy hot shoes at retail has become very difficult. Successfully checking out with a shoe on the snkrs app is almost impossible with big new releases. A lot like the ticket scalping problem in live events where bots and other technology enabled scalpers to crowd out fans, the new shoe releases have proven to be problematic. It is exceedingly difficult for normal people to participate in the shoe game.

Nike is incentivized to create buzz around their products and demand. That is their job so you can’t hate them for that. They want shoppers to clamor for what they offer, and hopefully they will fulfill a lot of that demand. 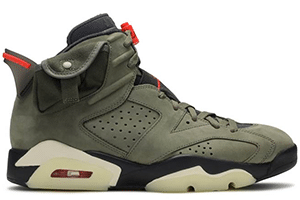 The unmet demand of people who want to ‘be like Mike’ is forced into the secondary market looking for a deadstock pair of the shoes. So long as Nike treats shoe releases like concerts, people will have to watch normal fans get priced out while scalpers and speculators pile into the front row of the show.

Sure everyone knows somebody that won a drop on Snkrs app, but how often is that some guy’s fifth grade little brother who none of you actually met and no one saw the shoes cause he sold them right away? Yeah right, likely story and I got a bridge to sell you. Winning a new drop on Snkrs is some kid’s fantasy so they lie about it, and for every fifty kids who tell you they won a drop it’s probably five or less who did. Remember the chance of winning a Snkrs app drop is estimated at 900 to 1. At those odds you would have to get pretty lucky. If ticket scalpers have good technology those odds for you are even lower.

So what do you do? The main thing is that we have to all agree that making a limited supply of a shoe doesn’t make it a great shoe! Too often the sneaker game equates a shoe being sold out fast as it being a good shoe. 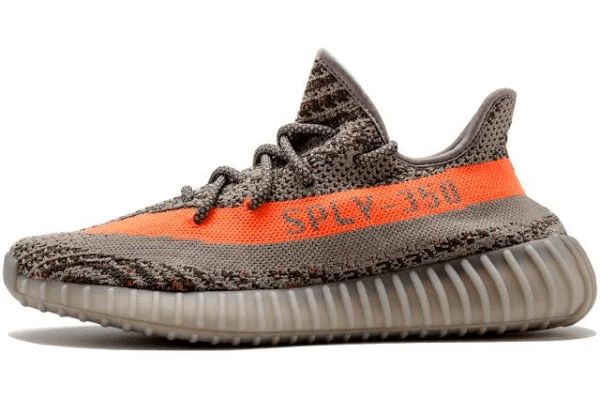 Instead block out all that stuff and find shoes that you like. Search for shoes without reading the label on them underneath. Look at shoes without the price underneath. Look at shoes for what they look like and find what your style is. Try on shoes in that style and see what fits your feet right. Find shoes for you that fit you and that make you feel good. Ignore all that other junk in the game about the exclusive shoe. Smart shoe shoppers have a half dozen awesome shoes in their closet for the same price of an exclusive sold out drop that ‘everyone wants’ and isn’t even in a colorway you really love! Come on man that shoe is from a rapper whose music you don’t even listen to so why do you care so much?